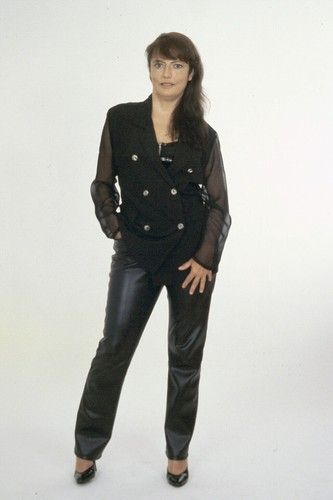 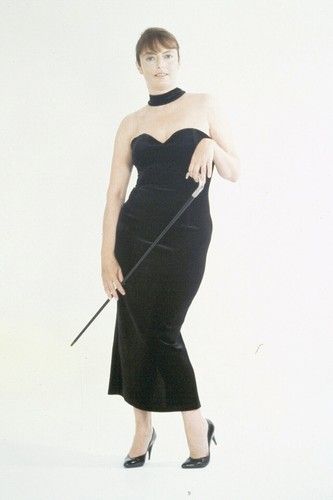 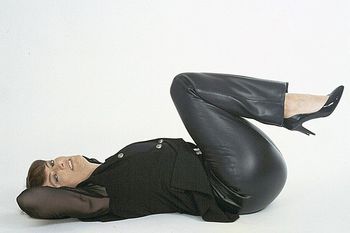 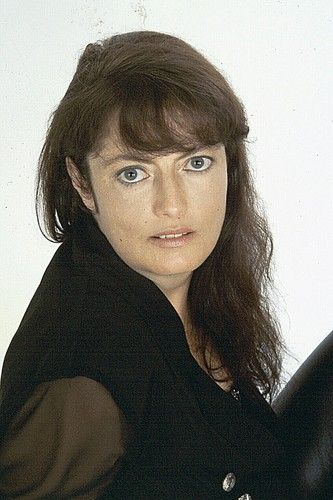 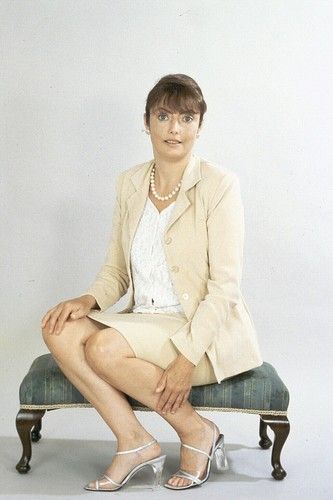 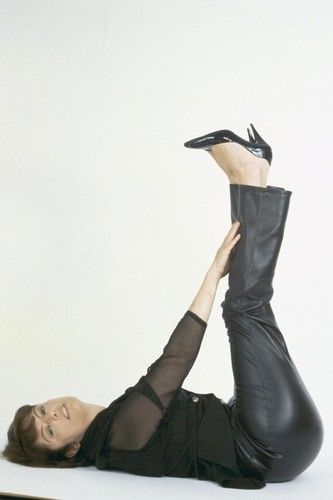 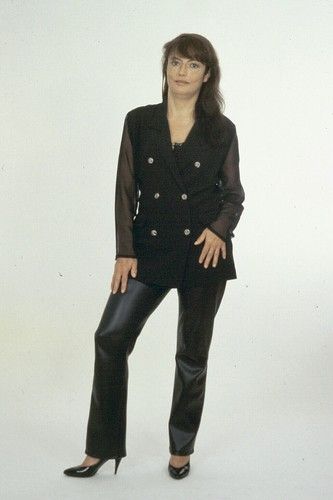 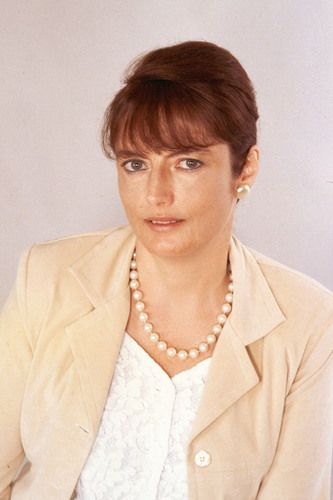 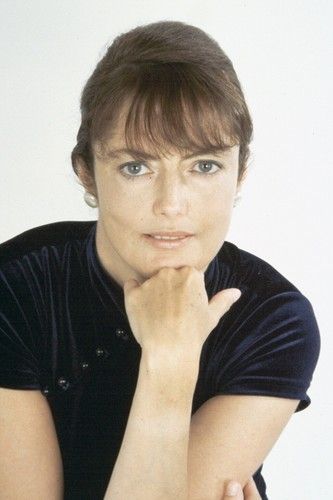 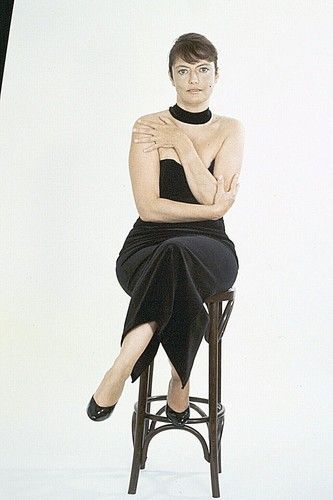 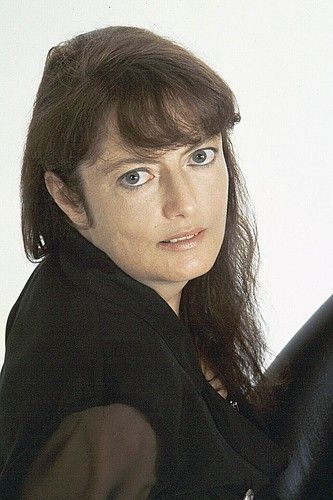 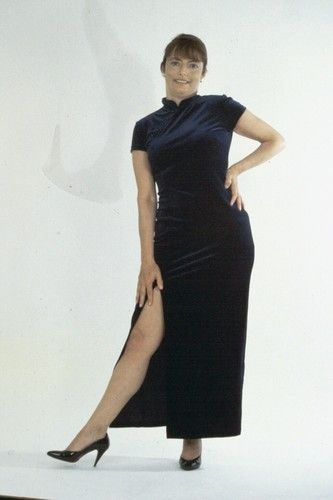 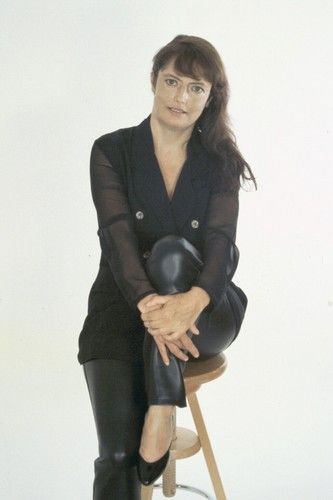 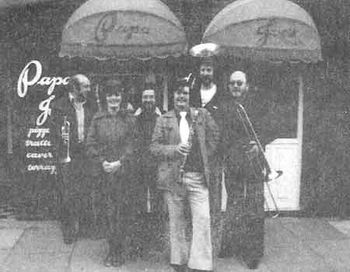 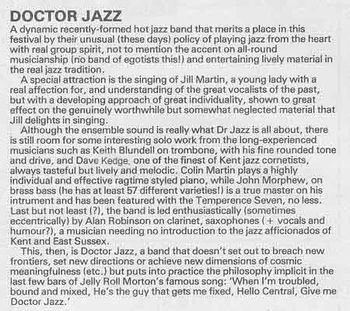 I was Jill Martin in those days. Nice write up. The festival was great. 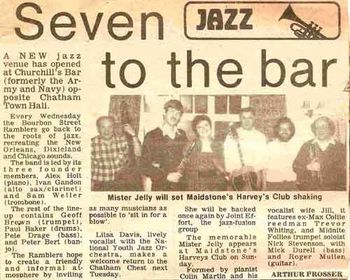 I came back to live in Kent with my parents after graduating, having been a student in Birmingham. It was in Birmingham that I began singing in jazz bands,at a club called the Salutation which was then meeting in a club owned by Ian Campbell of folk fame. A super venue – a cellar bar but bigger than Jerry’s and with black walls, ceilings (and probably floors!) a stage and spotlights. I joined the house band which was called the Salutation Stompers, led by John Minnion who became a good friend. Alan Robinson tells me John still remembers me!

When I came back to Kent I soon got involved with the local scene, firstly with Malcolm Walton’s New Jazz Bandits that used to play at the Sun Inn, Bredgar. At the time I joined, the lineup was Malcolm, John Rangecroft on reeds, Rod Hayes on trombone, Humph Mays on bass, Brian Kemp on drums and Mike Jefferson on piano. Later John was replaced by Alan Robinson, whom I had met while he was depping for John earlier. We became fast friends and are to this day. I met Colin at Bredgar and he invited me to go over to Ryarsh and sit in with Terry’s band, the Terry Treagus Jazzsounds – I did and Terry asked me to join on the spot! At the time, the band had a male singer too, called Barry Fisher. I got on very well with Barry and we each had our feature numbers. He was also an ace jazz jiver and I loved to watch him dance with my friend Maggie Stone, a keen follower of the local trad scene. I would have loved to join in, but I have two left feet so was consigned to the role of spectator.

I had so much fun in that band. Terry got loads of really good function gigs, including posh venues in London and he had a minibus (known as the Band Wagon) that he used to get us there. He’d come round and pick each person up and I remember having a fluttery feeling of excitement when Terry tooted the horn
outside my house. Off to another fun gig! On the way back there was always a lot of mucking about, joke telling and general silliness, most of it emanating from Barney Smith who was a riot on legs. The band was always well received and for some reason, one of my clearest memories is of Terry playing “Ciribiribin”.
I sang with Terry’s band from then until its breakup (I can’t now recall exactly when that was).

Two bands formed from the ashes of the Jazzsounds – the Seven Aces and Doctor Jazz. Incidentally, that band name was my idea, and Keith Blundell designed the very clever band logo. I sang regularly with Doctor Jazz and my own band, Mister Jelly, until the demands of my day job amongst other things prompted my temporary retirement from singing, except for the occasional guest spot.

As most people know my marriage to Colin ended but we remained friends. I picked up the threads of singing again and moved towards singing a broad repertoire of standards and contemporary jazz songs by people like Dave Frishberg, but retaining my love of earlier jazz (after all, I grew up listening to it!). I still pop over to the Duke at Ryarsh from time to time and have a sit in with my old friends.